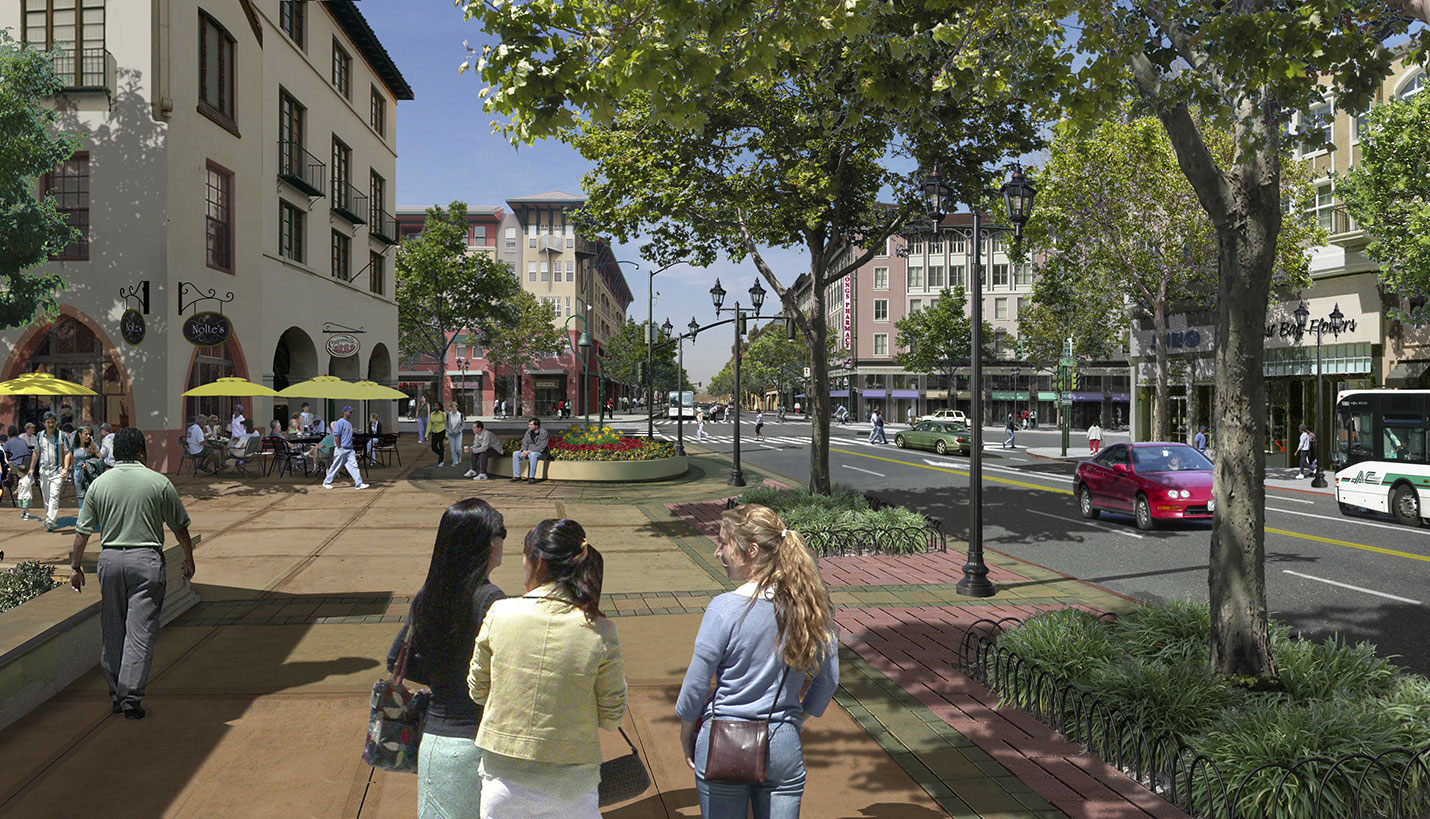 The city of San Leandro, California, an industrial and residential community of 90,000 in the San Francisco Bay Area, is moving forward in its smart transformation. It is among the very first cities in the United States to deploy a citywide IoT network, which is based on Paradox Engineering’s PE Smart Urban Network platform.

First application enabled by the 6LoWPAN network was Smart Lighting: 4,800-plus street lights were converted to LED smart bulbs and connected to the IoT infrastructure. They currently backhaul on approximately 35 strategically placed Wi-Fi access points which, in turn, connect to the city’s fiber-optic network at designated traffic signal intersections. A Control Management System (CMS) allows city staff to monitor data generated by single nodes and control every light, set policies for when the lights turn off and on, and manage proactive maintenance. Over the life of the project (15 years) San Leandro officials expect to save more than $8 million in energy costs, which more than pays for the price tag of the entire project.

However, the story doesn’t end there. An IoT network, like San Leandro’s, can effectively transform a city into a technology platform. In Summer 2017, students from Harvey Mudd College (including a San Leandro High School graduate) interned with Pilot City to develop a Smart Waste Monitoring pilot solution for street trash cans that connected to the urban platform. And many more services are likely to come out in the future.