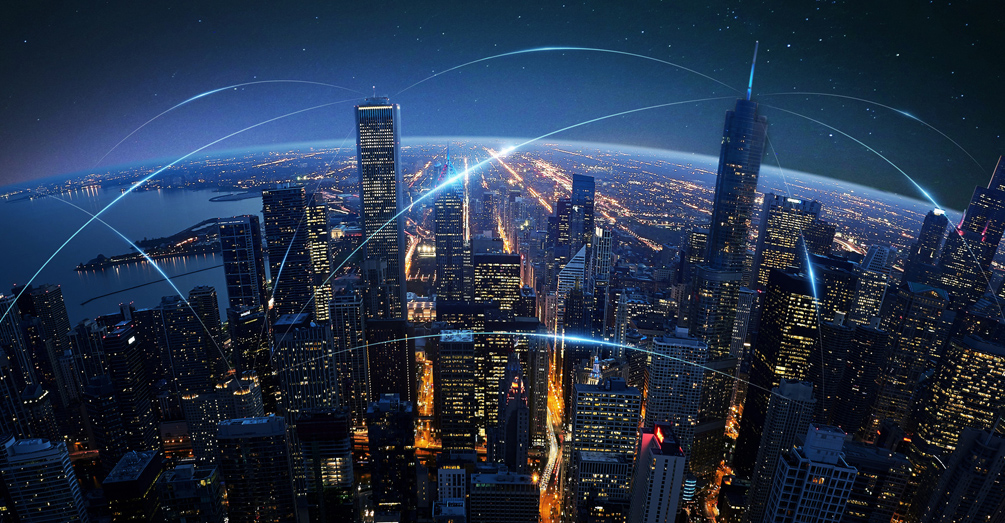 Device positioning within a wireless IoT network usually depends on centralized systems such as GPS, which “anchor” each object to known locations leveraging geographical coordinates or cell towers. This positioning methods can become unwieldy as the number of items to track grows significantly.

Researchers from Tufts University have just announced a new system of distributed localization in 5G networks, where devices locate themselves without all of them needing direct access to anchors. Sensing and calculations are done locally on the device, so there is no need for a central coordinator to collect and process the data.

The self-localization algorithm they developed makes use of device-to-device communication, and so can take place indoors (ie. in offices and manufacturing facilities), underground, underwater, or under thick cloud cover. This is another advantage over GPS systems, which not only can go dark under those conditions, but also adds to the cost and power requirements of the device.

The scientific paper “Distributed localization: a linear theory” is available on Proceedings of the IEEE, the peer-reviewed journal of the Institute of Electrical and Electronics Engineers.