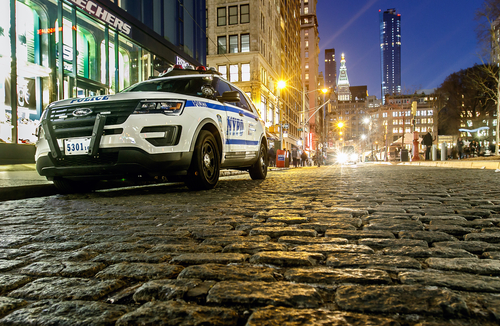 We usually quote the reduction of energy consumption and GHG emissions as immediate, tangible benefits of Smart Lighting. But the impact of intelligent lighting technologies goes far beyond sustainability, contributing to making Cities more livable and secure.

Scientific New York City Crime Lab investigated about 80 public housing developments for a period of six months and measured the effects of new street lights introduction in about half of them: the study found that the developments that received the new lights experienced crime rates that were significantly lower than they would have been without the new lights.