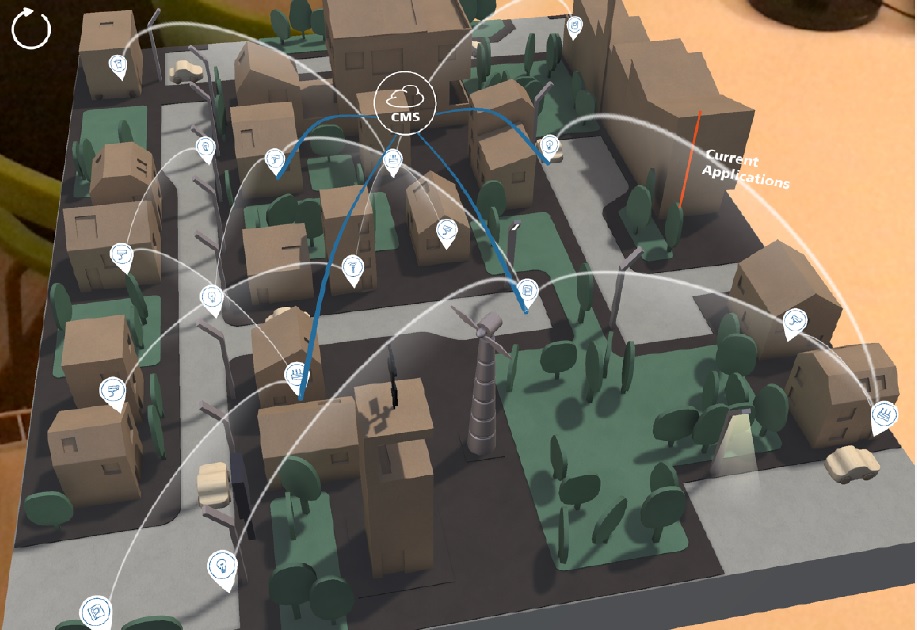 At Paradox Engineering, we work with City managers and utilities to design high-value solutions that fix their pains and answer their needs. To reduce Cities’ energy consumption and make them easier to manage, we developed open IoT networking technologies that collect data from any type of sensors and actuators, control and monitor various Smart City systems.

When we designed PE Smart Urban Network, an important part of our specifications was to provide a natively interoperable solution. First, because Cities cannot be locked with one single device or network supplier in such a fast-moving industry and, second, because Cities’ needs range from smart streetlight to smart waste, smart parking and more, which communication networks need to support efficiently. There started our “openness” journey.

Designing an open and interoperable system is not such an easy thing. Open standards are often designed by industrial companies which push their own technology in consortia. Other consortia are designing purely theorical systems which are either difficult and costly to implement or not really answering the market reality.

When we tried to match the state of the art of networking standards within the wireless communication market together with Cities’ and operators’ needs, we couldn’t find any open interoperable end-to-end solution that fit end-to-end. But convinced by the fact that such a solution would unlock the market, we didn’t step back.

LPWAN and 3G/4G/LTE communication networks could unfortunately not answer these needs. LPWAN due to the low data rate and 3G/4G/LTE for the high cost of communication involved. Long-range sub-GHz wireless mesh technology revealed to be the perfect answer to all these needs and more. In 2003, the IEEE 802.15.4 communication standard was released that ruled the physical and data link layers of the OSI model for such mesh wireless networks. Later in 2012, an IEEE task group released an amendment, called IEEE 802.15.4g dedicated to Smart Utility Networks, to facilitate the deployment of large-scale, geographically diverse networks with minimal infrastructure and the ability to connect millions of devices. That was an ideal standard for Paradox Engineering to build upon.

As a complement, in 2007, a group from the IETF, the Internet Engineering Task Force, released a new standard, called 6LoWPAN, to bring IPv6 and the internet mechanisms over such IEEE 802.15.4g large-scale wireless mesh networks, down to constrained connected devices such as the one Cities want to deploy in the street. 6LoWPAN stands for IPv6 Low Power Wireless Personal Area Networks. The association of IEEE 802.15.4g and 6LoWPAN was definitively the ideal foundation to create a fully interoperable wireless networking solution for cities and we, at Paradox Engineering, fully embraced these two technologies in our PE Smart Urban Network solution.

But there was still a significant missing piece to make our system fully interoperable with other device suppliers: the format of the data exchanged between device-to-device and between device-to-cloud applications is not standardized. We decided to use the outcome of another consortium called LwM2M, which stands for Light Weight Machine-to-Machine, that describes objects and attributes in a simple and constrained way, rather than to reinvent the wheel. Now applications can understand our data format and the attributes of our streetlight controllers, our waste container sensors and our parking sensors.

Our existing solutions are only and purely based on standardized technologies. PE Smart Urban Network relies on IEEE 802.15.4g, 6LoWPAN and LwM2M which make it able to answer questions no other vendor can answer, including: