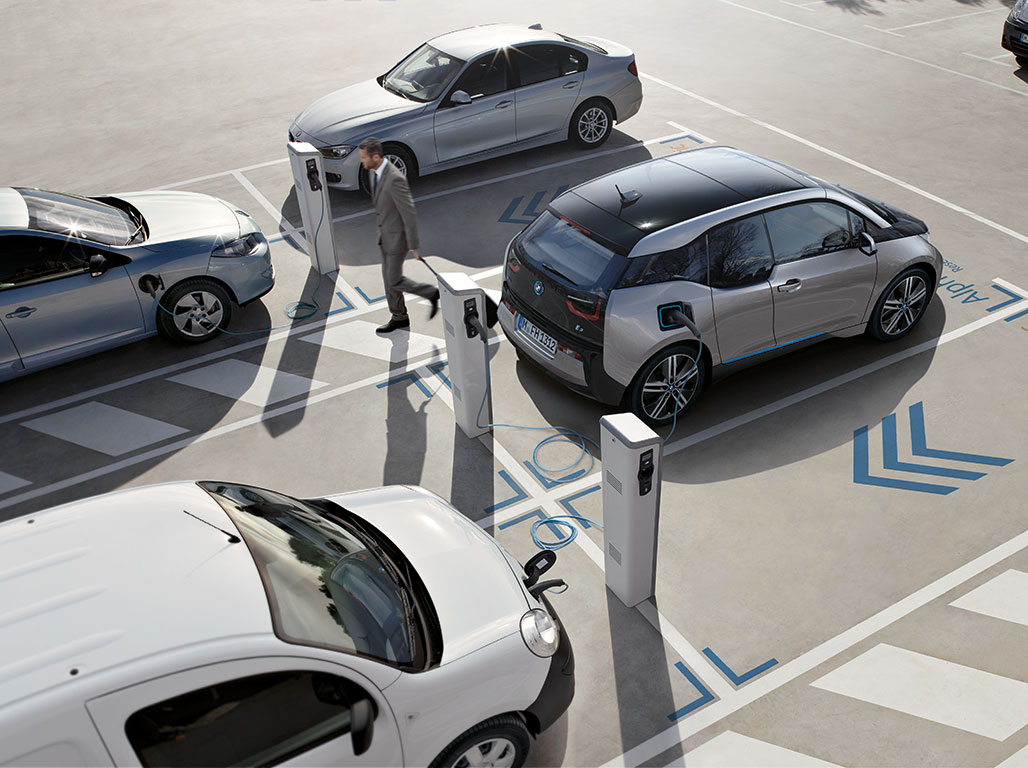 The world is approaching the so called ‘Peak Car’, the tipping point when private vehicles (the killer transportation app of the 20th century) finally begin to decline. And for many of the 1.3 billion cars currently on global roads, the transition towards electric or hybrid engines has already started.

Price comparison website GoCompare examined e-mobility adoption in 30 International Energy Agency member countries. Despite China and the US are accounting for the highest number of new e-vehicles, the Netherlands and Norway seem to be leading the way.

There’s one electric car to every 30 Norwegians, and only one to every 141,978 Mexicans. Australia ranks the worst for the number of charging points per 100km of road network, while as many as 23.25 charging points every 100km can be found in the best-performing Netherlands and 11.03 in Norway.

Want to learn more about Smart Parking solutions for e-mobility? Discover Tinynode technologies and our successful projects in Norway and France.