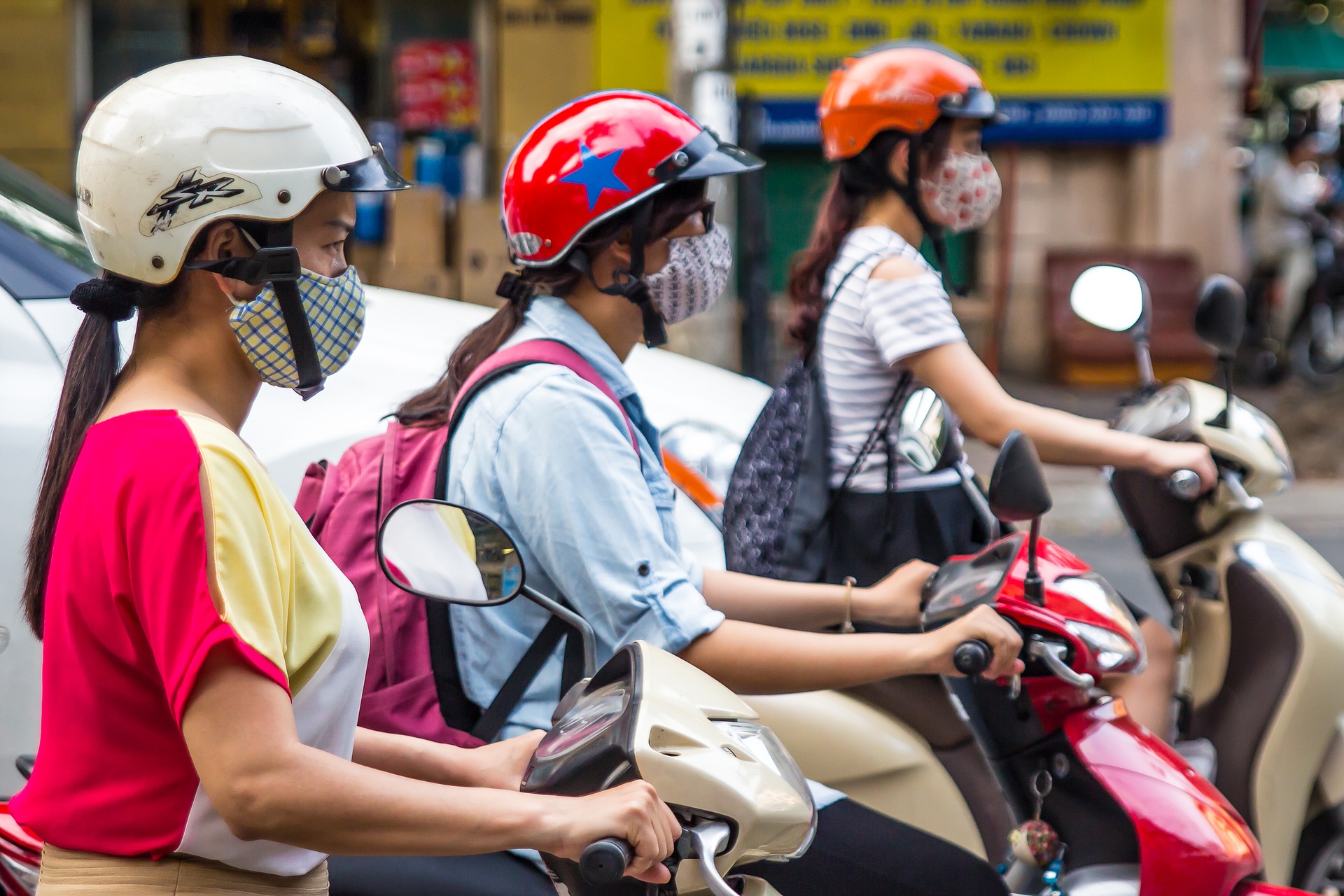 Yesterday computer scientists Yoshua Bengio, Geoffrey Hinton and Yann LeCun were awarded with the Turing Award, often referred to as the Nobel Prize of the tech world, for their pioneering work about artificial intelligence (AI).

As this technology is having disruptive effects in many industries and areas of life, interesting applications are being developed for Smart Cities. US-based National League of Cities warned municipalities should prepare their economies and workforces for increased automation of jobs in the coming decades, as AI is expected to impact urban mobility (think of self-driving vehicles), education and health services, just to mention some resounding examples.

But AI might be used also to improve urban sustainability and quality of life. In Singapore, where air pollution and related health costs are particularly high, a team of researchers investigated the possibility to combine the power of sensor technologies, Internet of things (IoT) and AI to get reliable and valid environmental data and feed better, greener policy-making.

As reported by The Business Times, through the computation of real-time IoT sensor data measuring spatial and temporal pollutants, user-friendly air quality heat maps and executive dashboards can be created, and the most severe pollution hotspots can be determined with the help of machine learning algorithms for predictive modelling. This is the first step to take proactive actions towards further decarbonising the economy, including incentives for virtuous businesses, the development of wiser land use plans, the revitalisation of urban precincts, and more.