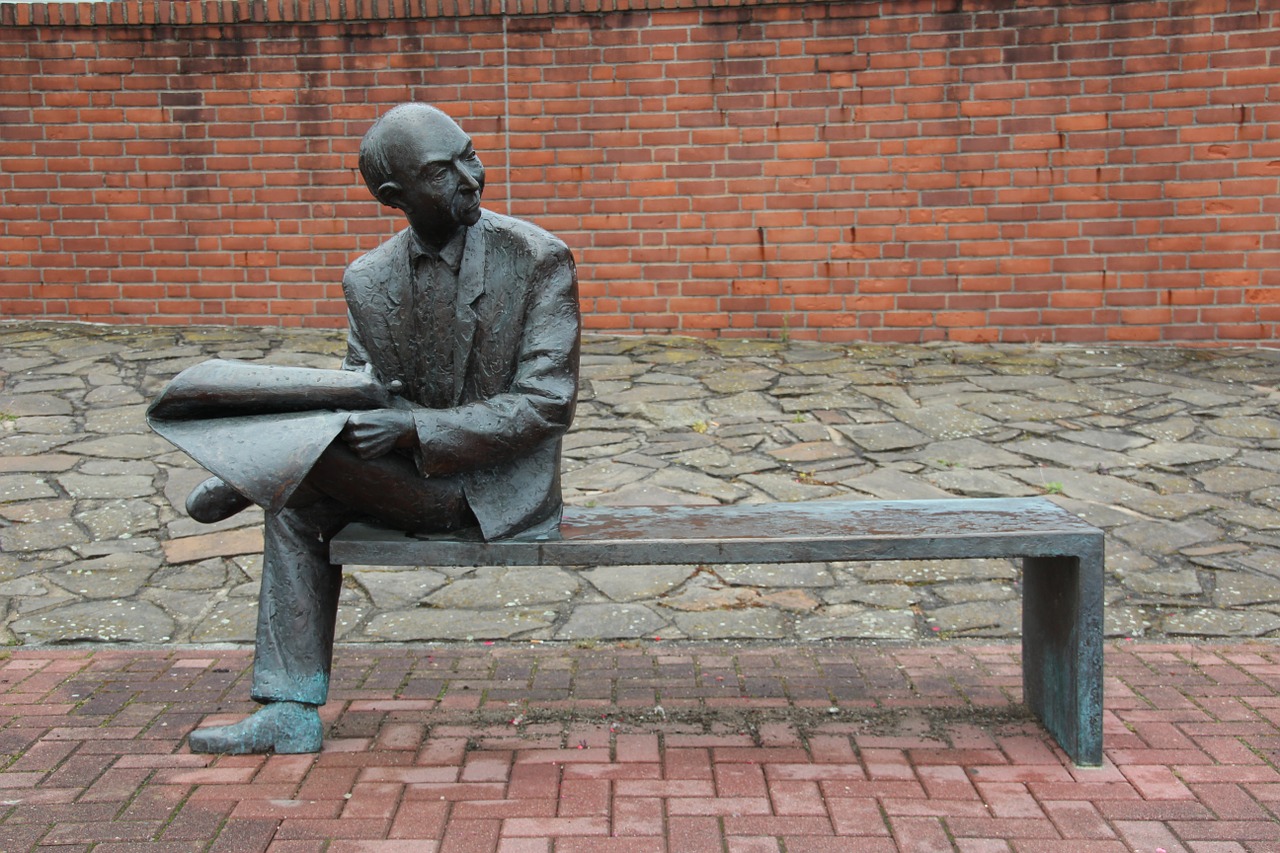 According to the World Health Organization, nearly two billion people across the world are expected to be over 60 years old by 2050. As world population gets older, many Cities are discussing how to manage the demographic shift that will result in the number of elderly people growing faster than births.

Chicago is among the US cities that are primarily facing a declining and ageing population, while the Chinese government is pushing for more financing support for the elderly care sector, which should take account of about 400 million people by 2035. But the topic is becoming hot in many other regions, including New Zealand.

Can smart technologies support Cities in becoming age-friendly, thus granting services and infrastructures for the needs of whole communities, inclusive of ageing population? This is at the core of World Health Organisation’s Global Age-Friendly Cities and Communities Project, a membership of more than 600 Cities around the world focusing on age-friendliness and the best possible responses to demographic ageing.

Smart technology applications – mostly based on the Internet of Things and advanced analytics – for age-friendly communities include the development of health monitoring and emergency response systems, wandering detection solutions, and Smart Home devices to facilitate routine tasks such as preparing food and cleaning. Best practices from The Hague in The Netherlands and Cracow in Poland show that technology could also be leveraged to encourage the participation of elderly people to public and social life, for instance through smart mobility and transportation systems, well-maintained and better illuminated outdoor and green spaces, ad hoc designed facilities.