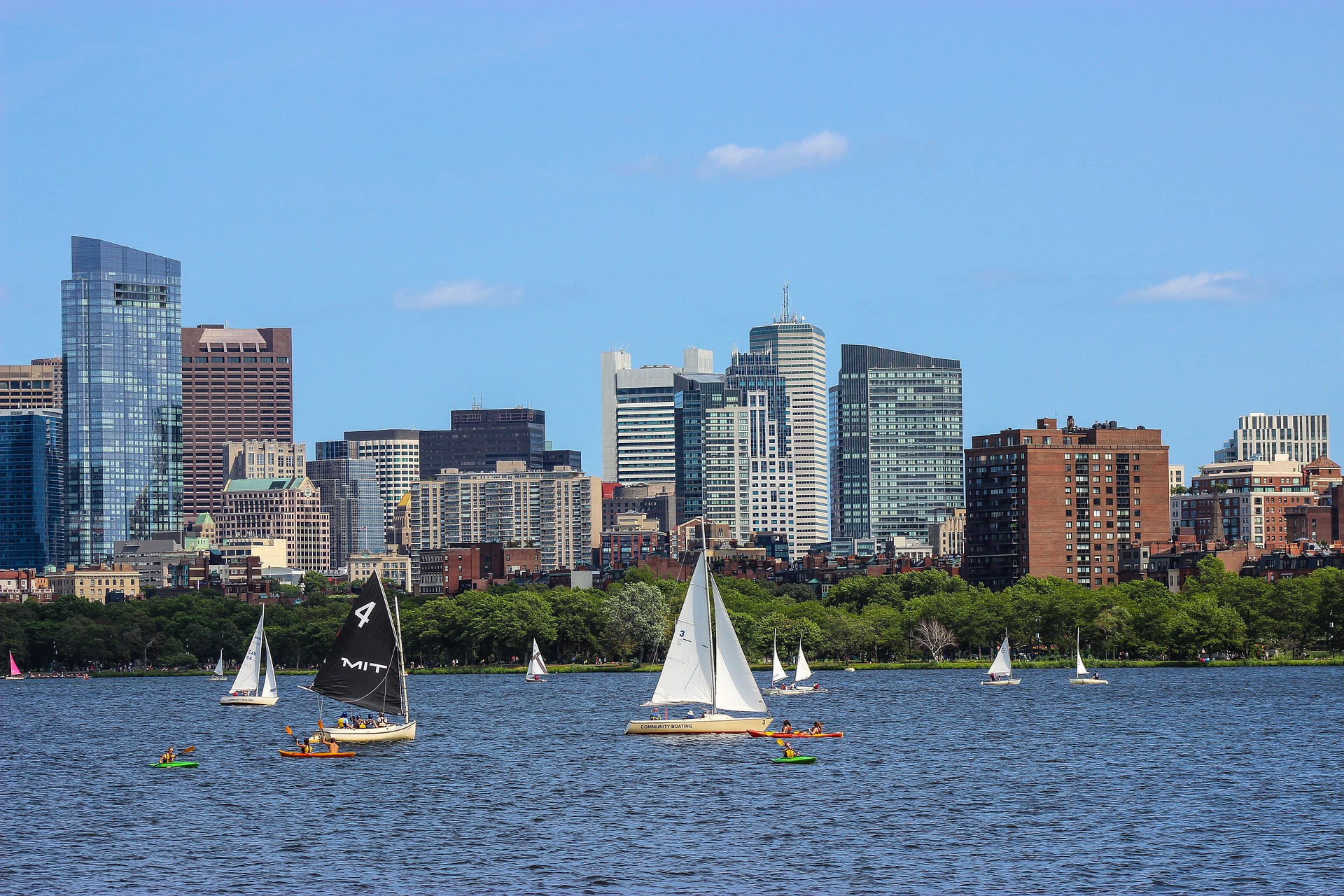 Cities are increasingly seeking smart, interoperable solutions to tackle urgent issues like climate change, resources shortage or social cohesion. In their effort to build resilient, sustainable and inclusive communities, mayors and City leaders are struggling to innovate procurement too. Traditional RFPs are evolving to give vendors – from mature companies to start ups – more room to shape the scope and provide the added value that could really boost progress in Open Cities.

How much familiar Cities are with innovative procurement? Citymart has recently tracked 2019 procurements in more than 200 Cities in the US, Canada, UK and Ireland, comparing how accessible and open they are. According to their findings, Canada has the highest number of innovative municipal / county procurements per capita, while Boston leads globally as the City with the highest number of innovative procurements per capita at an annualized 4.1 per 100,000 inhabitants. In the UK, South Lakeland District Council ranks first among local authorities with an annnualized 3.8 per 100,000 inhabitants.

US Cities who innovate, do 2.5 more than their international peers, with an average of 8 innovative RFPs per year, where their Canadian and European counterparts averaged between 1-1.5 per City. New York City and Boston are illustrative cases: while NYC published 13 innovative procurements out of 1010 solicitations in the studied period (about 1.3% of transactions), Boston delivered the same amount of innovative procurements, but representing about 6.7% of its total procurements. This indicates a higher penetration of the City’s innovation agenda across its departments.