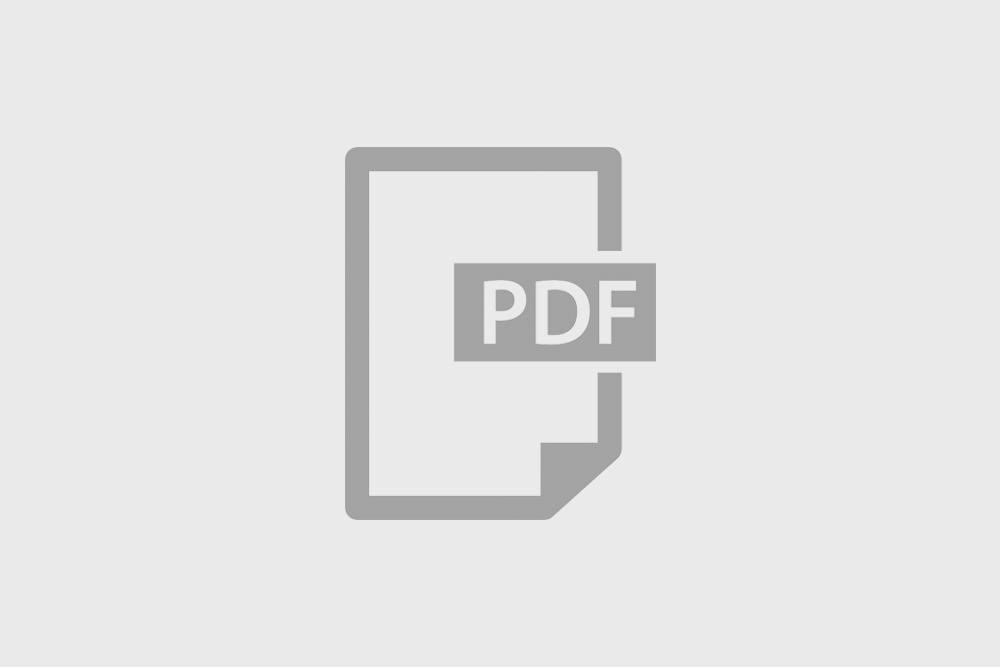 The agreement has been signed for three years and includes the field trial of new Smart Grid and Smart City solutions based on the Internet of Things, with the common goal of improving efficiency of existing infrastructures, promote sustainable growth and boost local economy.

Facilitate behavioral change to save energy: the enCOMPASS project kicks-off

Paradox Engineering is partner of enCOMPASS, the project funded by the EU Commission under the Horizon 2020 program. Through enCOMPASS, we’ll contribute to create a highly innovative ICT platform to facilitate a newer and more effective approach to energy saving, leveraging data generated from smart sensors to feed user-friendly digital tools, and provide energy recommendations by applying advanced consumer behavior models. In the next three years enCOMPASS will be piloted in Germany, Switzerland and Greece, considering residential buildings, schools and public administration offices.

The two companies have already been collaborating on a pilot project for the community of Viborg, in the village of Almind, to be completed by the end of March 2016. About 50 light poles will be equipped with smart lamps and PE.AMI Lighting Management Nodes, thus connecting each light point to a wireless network and enabling remote monitoring and control. The same architecture supports the smart parking system to be deployed at the local community house, where about 40 car lots are being equipped with PE.AMI Parking Management Nodes to detect vehicle occupancy and provide drivers with real-time parking availability information. The intent of the community of Viborg is to test both smart lighting and smart parking solutions to evaluate possible extension of the same network to other smart urban services such as WiFi hot spots, solid waste management and smart metering.

A new Led-based lighting system is now fully installed and operational in Via Dante Alighieri in the Swiss City of Chiasso, improving quality of street lighting service for citizens and businesses along the prominent arterial road.

Coordinated by the local utility AGE SA in close collaboration with the technical department of Chiasso municipality, this initiative represents the evolution of the Smart Lighting strategy kicked-off in 2013 and aimed at cutting energy consumption through the gradual dismissal of mercury-vapor lamps, the adoption of energy efficient technologies and the development of an advanced system for remote monitoring and control.

The Via Dante Alighieri project was promoted by the Swiss company MaDe Energy and included the installation of 50 Led lamps with Mini Stelvio fixtures by Disano Illuminazione and the extension of PE.AMI platform by Paradox Engineering, already being used by AGE to manage street lights in other city areas, and also provide public Wi-Fi and traffic video surveillance services.

Through our PE.AMI platform, each Led lamp is actually transformed into a smart and connected object. PE.AMI enables AGE to manage the entire infrastructure from remote, thus monitoring lamps performance and varying light intensity whenever needed. Key feature of PE.AMI is the possibility to host multiple urban services over the same architecture, even if deployed over time, allowing municipalities to schedule urban services development according to upcoming priorities and resources availability.

AGE and the City of Chiasso did appreciate the benefits of this technology and currently leverage the same network platform to manage street lighting and other urban applications, such as public Wi-Fi in some city areas, traffic video surveillance along the ring road though IP cameras, and a pilot smart metering project. AGE and the City of Chiasso are now planning to extend PE.AMI network to a smart parking project and test some pioneer drone applications in the same area, thus pushing the idea of Smart City even further.

After joining Paradox Engineering as shareholder and major strategic partner at the beginning of 2014, Minebea has now moved to complete its investment to capitalize on the Swiss Company’s vision, know-how and technologies and accelerate the success of the Group in the Internet of Things (IoT) and Smart markets.

Paradox Engineering is entrusted to shape the Group vision and innovation strategy, and will act as extended R&D center developing cutting edge technologies enabling and transforming Minebea’s products to be full IoT ready.

Ready for the Internet of Things age when everything is expected to be connected to the Internet, STMicroelectronics and Paradox Engineering will be demonstrating wireless mesh network technologies for Smart City at TECHNO-FRONTIER 2015 (Tokyo, May 20-22, 2015).

Paradox Engineering and Tinynode are now part of the same ecosystem

Paradox Engineering and Tinynode SA, the business created in 2012 as a spin-off of Shockfish SA and specialized in wireless vehicle detection systems, are now part of the same group. This is an important step of Paradox Engineering’s growth strategy and reinforces its positioning as unique enabler of any kind of smart environment through compelling solutions for the Internet of Things era.