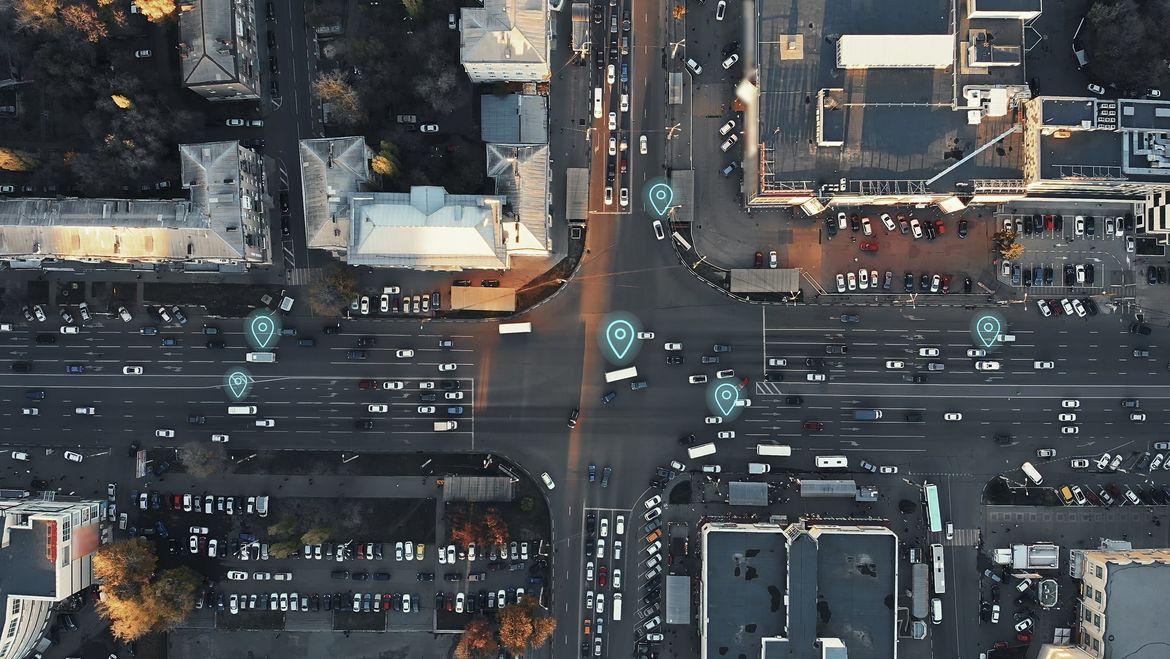 While Cities design and implement micro mobility systems to get urban economies move again without burdening traffic congestion, car manufacturers are looking at electromobility and autonomous vehicles as the turning point of the automotive industry.

Technological developments and patent applications are advancing at a furious pace, so the question is no longer if, but when, autonomous driving will become a reality. In Europe, we are currently predominantly dwelling around the so-called Level 3, featuring highly automated vehicles. At this stage, a vehicle is able to drive autonomously in certain scenarios, without the driver having to keep his hands on the wheel and his eyes on the road. However, at a signal emitted by the vehicle, the driver must take control on short notice.

It won’t take too long to reach Level 5, thus fully autonomous driving. At this level, the vehicle will be able to cope with any kind of traffic situation, such as independently driving through a roundabout or crossing an intersection In case of an accident, the manufacturer would be held liable; at this level, passengers would not be liable. Although there is not yet a legal and actuarial basis for this, most of the scenario described is technically feasible and even numerous complex situations in road traffic could already be tackled by means of AI.

MinebeaMitsumi Group is developing a multitude of products and components for autonomous vehicles. For example, resonant devices can assist in warning drivers of level 2 and 3 vehicles when there is a need for intervention in dangerous situations. In the Lidar sector, the FDB motor with extremely high running smoothness and running precision is often used. Electromagnetic compatibility will play an ever increasing role not only in autonomous driving: In this field, coils are used for optimization purposes.  There are numerous new areas of application for the different DC and BLDC engines as well as for the MinebeaMitsumi actuators, for example automatic tailgates and electric parking brakes. Break-by-wire applications are also conceivable. Stepper motors  are used in the head-up display.

Battery sensors from MinebeaMitsumi make it possible for autonomous vehicles to know on their own when they need to recharge. But also backlights, camera connectors (e.g. for driver monitoring, seat occupancy detection and mirror digitization) and antennas for car-to-car communication as well as resolvers can be used in the autonomous vehicle and make their contribution to tomorrow’s mobility.

At Paradox Engineering, we are approaching autonomous driving from the IoT and Smart City perspective, picturing Smart Lighting or Smart Parking network nodes, on top of their specific services, to form virtual corridors for autonomous vehicles and allow safe and robust navigation and traffic control, coordinates, navigation routes, etc. They would also help by providing reference regulations for the area, situation awareness based on sensing of the area for improved security, information about other vehicles in the area. Our PE Smart Lighting and Parking Nodes are blockchain enabled, ensuring maximum security in the exchange of data and information and therefore safety for users and citizens alike.

This approach was originally developed and patented for drones to define flight paths for autonomous parcel deliveries or surveillance services. However, looking at it from a broader point of view, the concept can be applied to any unmanned, autonomously moving object and offers a valuable approach to autonomous driving: the technology is mature enough.